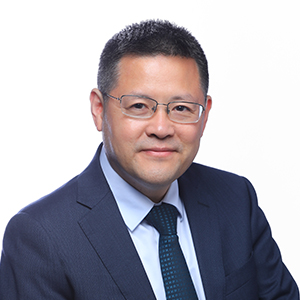 B.A. in Fudan University, MPA in California State University (Northridge), Ph.D. in Sun Yat-Sen University. He began his journalism career with Nanfengchuang based in Guangzhou in 1990. He was named Chief Editor in 1997 and then led the magazine to become a leading provider of political and economic news. In 2004, he helped to start China Business News, where he has served as Chief Editor since then. He was named General manager of China Business Network in 2009. China Business Network (CBN), is China's most influential and comprehensive finance-focused media group. His most influential works include Brainstorm, How to Succeed in Communications, Touch China, American Show, Great Changes, Say No to GDP Worship, etc. His"the Comparative Study of Chinese and American Magazines" is one of the most quoted essays in the industry. He is one of the first in China to raise the issue of stopping GDP worship and seeking for total value of national welfare. His article "Narration of Mr. GDP" has attracted great attention and has been selected into Macroeconomics (Renmin University of China), a textbook for graduate students. In August 2015, he began his new venture and launched a new media "Chin@ Moments". "Chin@ Moments" covers news on economics, finance and business in the forms of Wechat, Weibo, video and audio programs with a special focus on hot topics in global and China financial markets, entrepreneurship, innovation & invention and commercial civilization.